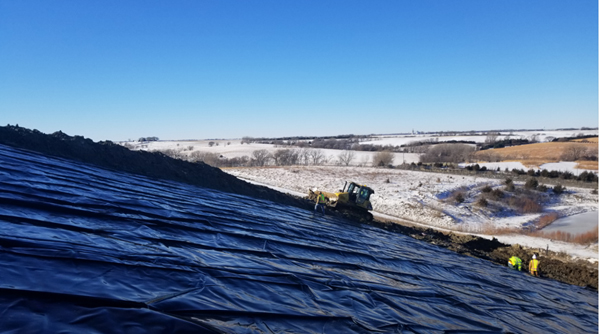 Famous Egyptologist and beloved UCicago professor Robert Ritner died on July 25, 2021 at Northwestern Memorial Hospital after a long battle with leukemia and kidney disease. He was 68 years old.

Born in Houston in 1953 to Bob and Margaret Ritner, Robert Ritner Jr. was fascinated by ancient Egypt from an early age and read extensively about it at the Houston Public Library as a child. He attended Rice University and majored in psychology, graduating with honors in 1975. He also studied medieval history as an undergraduate, and this extracurricular interest in history eventually led him to to publish his first scholarly work, “Egyptians in Ireland: A Question of Copt Peregrinations,” in Rice University Studies in 1976.

Ritner arrived at the University of Chicago’s Oriental Institute (OI) in 1976, studying and researching Egyptian history for over a decade until he received his doctorate – again with honors – in 1987. Between 1991 and 1996, Ritner was Marilyn S. Simpson Assistant Professor of Egyptology at Yale University before returning to OI in 1996. He became Associate Professor then Full Professor, and in 2019 , he was appointed Rowe’s first professor of Egyptology at the OI during his centenary gala.

Not all of Ritner’s work was limited to the ancient world. He was instrumental in discrediting the claims of Joseph Smith, founder of The Church of Jesus Christ of Latter-day Saints, that Smith had successfully decoded ancient Egyptian hieroglyphics by “translating” the Book of Mormon of Abraham from two Egyptian scrolls that the Mormon community purchased from a traveling mummy exhibit in the mid-1800s. Ritner published The Joseph Smith Egyptian Papyri: A Complete Tradition in 2013, translating into English the Egyptian manuscripts on which Joseph Smith based his Book of Abraham. According to Ritner, Smith’s translation was a fabrication, and the papyri that he claimed to have translated were actually 1,500 years after Abraham’s death. He made a long appearance on the Mormon stories podcast, discussing his work to unravel Smith’s claims about his ability to translate hieroglyphics.

Ritner was a pillar of the OI, and his colleagues, students and other OI members vividly remember his intense love for all things Egypt and his dedication to teaching and to his work, said Sue Geshwender, OI Volunteer Manager. An article co-authored by Geshwender and shared with Brown describes Ritner as a meticulous and friendly presence at the Institute, decorating his office entirely with “kitsch Egyptomania,” frequenting potlucks and the docent’s library, and visiting museums and exhibitions with volunteers and fellow workers. ‘OI.

During the last years of his life, Ritner was always accompanied by his dog Sheshonq, named after a pharaoh of the 22nd Egyptian dynasty. Every Halloween, Ritner and Sheshonq came to class in matching mummy or pharaoh costumes.

In an email to Brown, Ariel Singer, another graduate student of Ritner, called him, among other things, “one of the most remarkable teachers I have ever had”.

The singer also remembered Ritner and Sheshonq’s close camaraderie. “My favorite memories of Professor Ritner were the times he stopped by the Demotic Dictionary office (where I worked) with, or perhaps more accurately directed by, his Wheaton Terrier Sheshonq. Professor Ritner and I shared a deep love for dogs, and Sheshonq is a particularly charming dog! Sheshonq was always happy to have as many pets as possible, and Professor Ritner was always happy to discuss the latest news in Egyptology or the world at large.

Ritner is survived by his younger brother Rick, his sister-in-law Jody, his nieces, his cousins ​​and his dog Sheshonq. 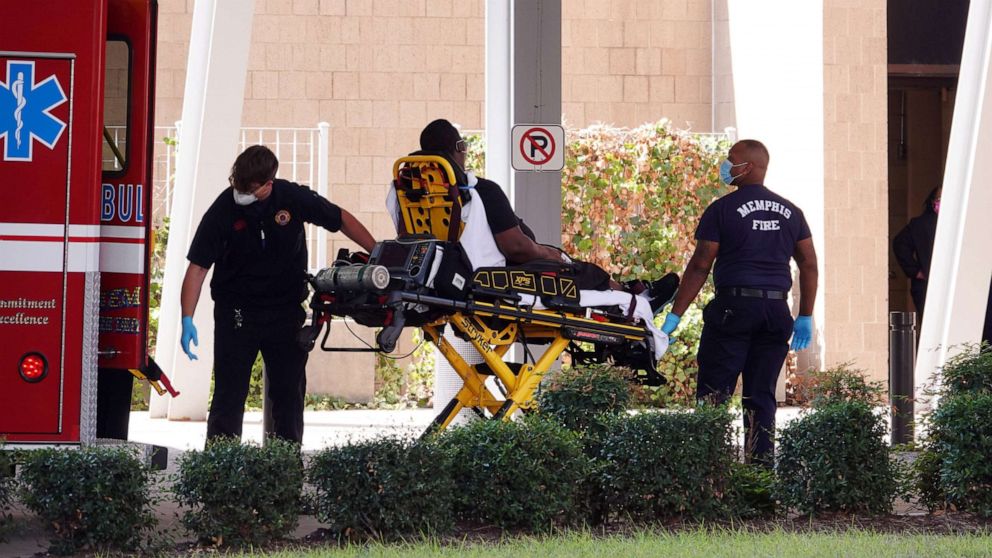 More than a century ago, the world was devastated by a pandemic which has been …