Professors urge Georgia colleges not to move on masks and vaccines 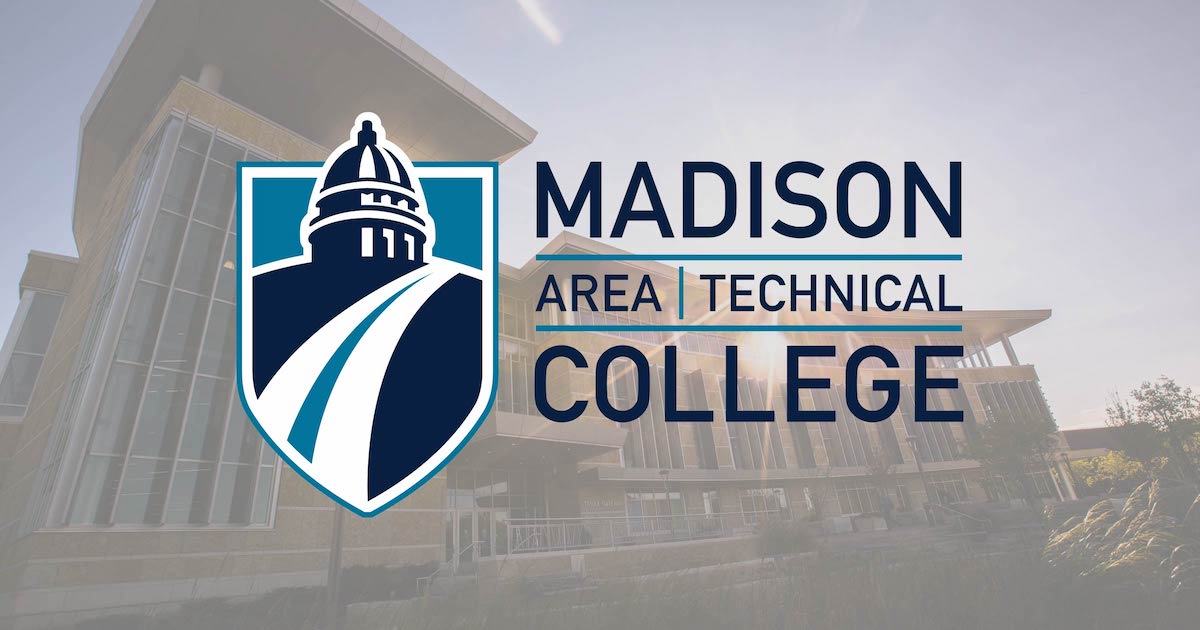 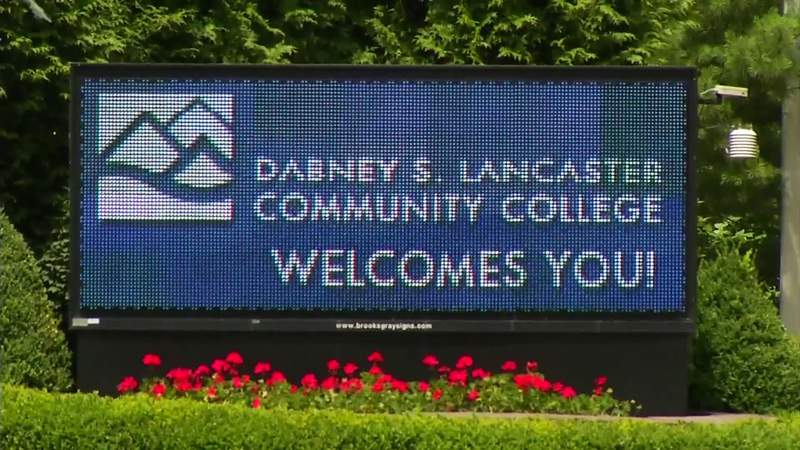 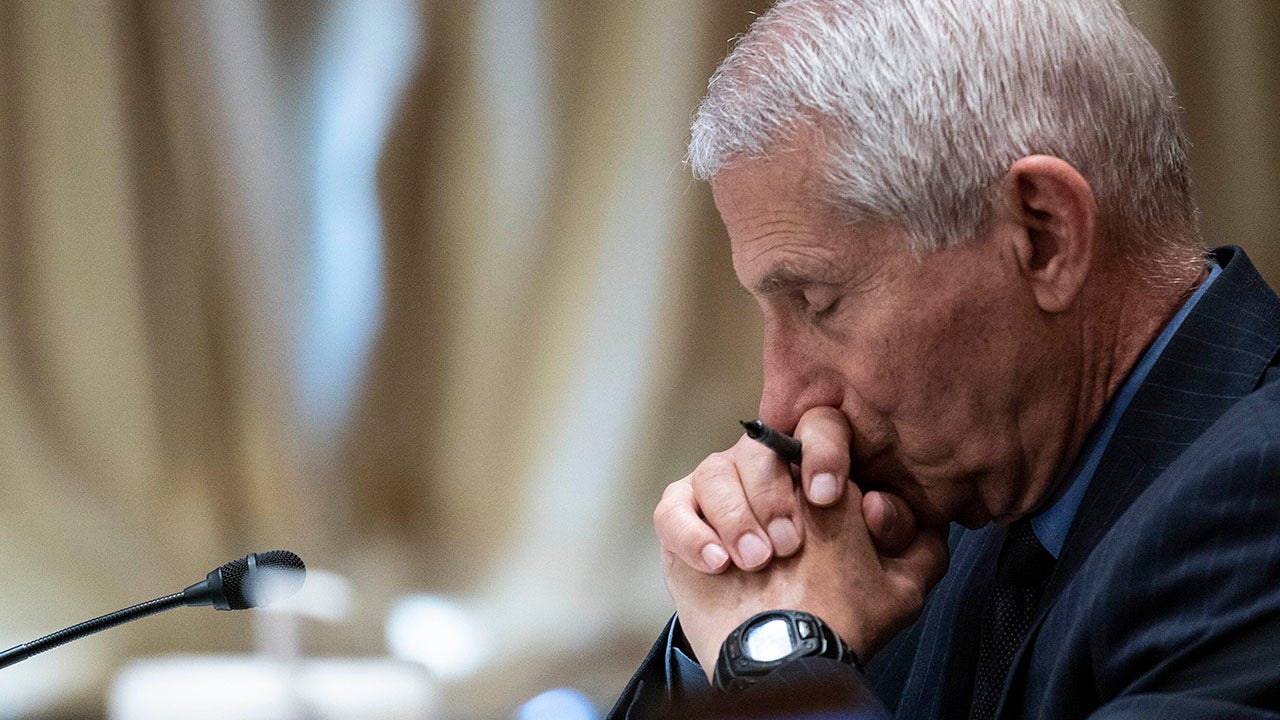 ATLANTA – Protests by faculty members continue to increase at Georgian public universities, although leaders of the Georgian university system are not backing down from their position that schools cannot demand masks or vaccines.

Acting Chancellor Teresa MacCartney made it clear Thursday that those policies will not change, saying the system will follow the lead of Governor Brian Kemp and the Republican lawmakers who control the purse strings of the university system.

“We fulfill our institutional missions to deliver higher education and services to students in the way that works best for them,” MacCartney said. “These expectations were made clear before the start of the semester. It shouldn’t come as a surprise. There are consequences for those who don’t follow through and do their jobs.”

The remarks earned an unusual thunderous applause from the regents, almost all of whom were unmasked. They were surrounded by dozens of university presidents and administrators, almost all masked.

She spoke on the same day that groups of professors at the University of Georgia, Georgia Tech and Georgia State University passed resolutions calling for mask and vaccine mandates, as well as letting campuses take their own decisions, including whether teachers should be able to change online courses. The faculty of the University of North Georgia passed a similar resolution earlier.

A handful of professors have resigned, and at least one has been fired, due to their disagreement with system policies that do not allow universities to impose masks.

“The governor has appointed a board of regents that doesn’t care about our health and safety, that doesn’t care if people get sick and die,” said Wendy Simonds, professor at State University of Georgia who helped organize a die-in on Thursday. protest supported by United Campus Workers of Georgia, a union. “I have never been so angry with the Board of Regents.”

Last year there were also protests as some faculty and students pressured the university system to cancel a number of in-person classes the system had mandated. The university system imposed masks last year and let some professors teach entirely online. Some of the system’s 340,000 students ended up living on campus but attending virtually all classes. System leaders promised in March that this fall would be “normal,” with full classrooms, dormitories and stadiums.

Data shows that students in the traditional 18-22 age group have long reported high rates of COVID-19 infection. The number of cases in this age group has increased during the current wave of infection in Georgia, but has been exceeded on a per capita basis by children aged 5 to 17. The Georgia Conference of the American Association of University Teachers counted more than 4,400 reported cases of COVID-19 on college campuses across the state in August.

Around the same time last year, Georgia College & State University in Milledgeville, Georgia Southern University in Statesboro, and UGA in Athens were battling some of the highest per capita COVID-19 outbreaks in the country. State public health data shows infection rates among residents aged 18 to 22 in these communities are not as high as last year, but remain high.

MacCartney said the university system continues “to be aligned” with Kemp, who appoints all regents but is not supposed to dictate their decisions.

“Governor Kemp told Capitol Hill last week that he believed the warrants called for division on campuses and did not support them,” she said. “He further said he believed those who wanted to wear a mask should wear it to protect themselves and others. He expects the university system to continue to focus on immunizing all eligible people. to let an advocate know why this is so important. “

She also said that while the university system would accept “vigorous debate,” people should be respectful.

“Attacking our campus presidents and administrators is unproductive, and will not and will not determine how we make decisions within the Georgia university system,” MacCartney said.

Professors, however, expect more protests to begin Monday and continue each day for the next week on at least 15 of the system’s campuses. But even some of the protest organizers say he is unlikely to persuade the administration of the system.

“There are not too many numbers that the regents are going to change this policy,” said Matthew Boedy, professor at the University of North Georgia and chair of the AAUP Georgia conference. 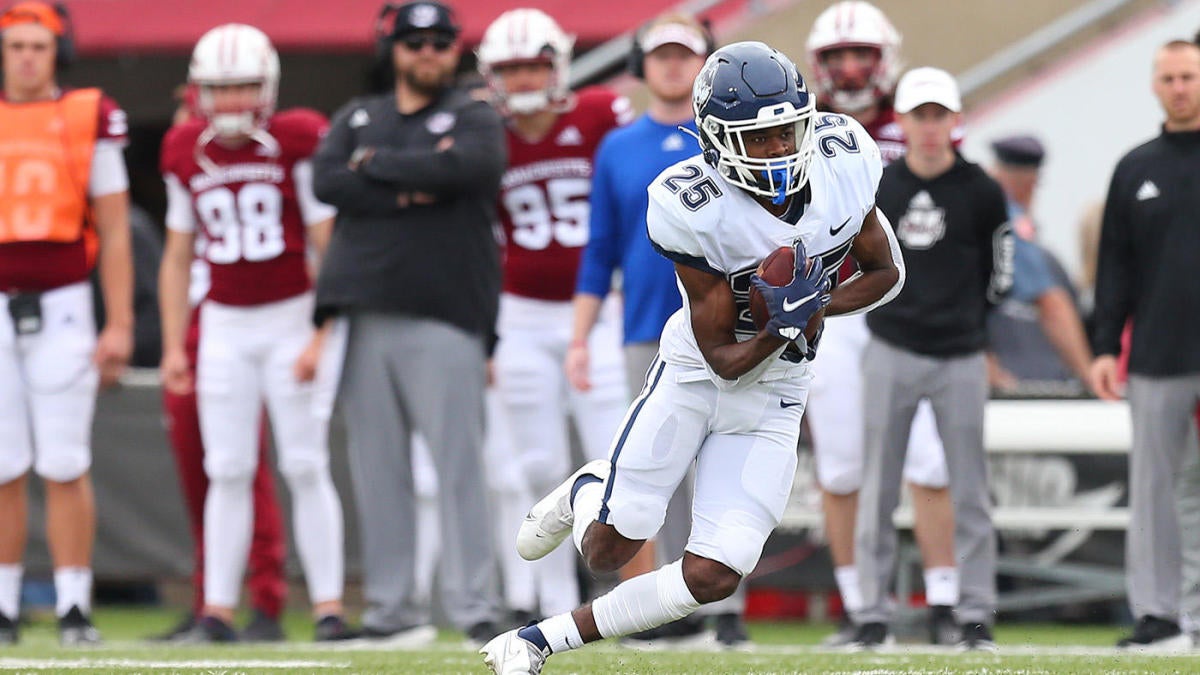