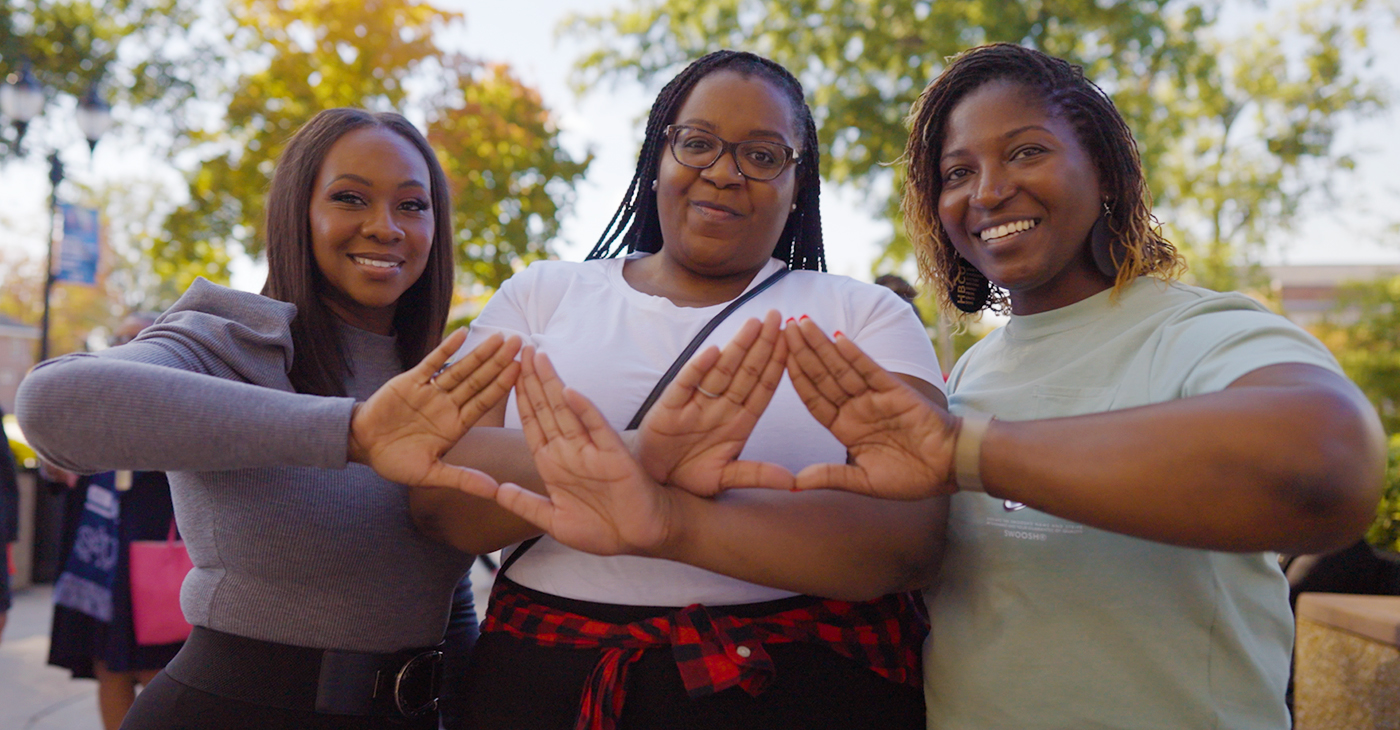 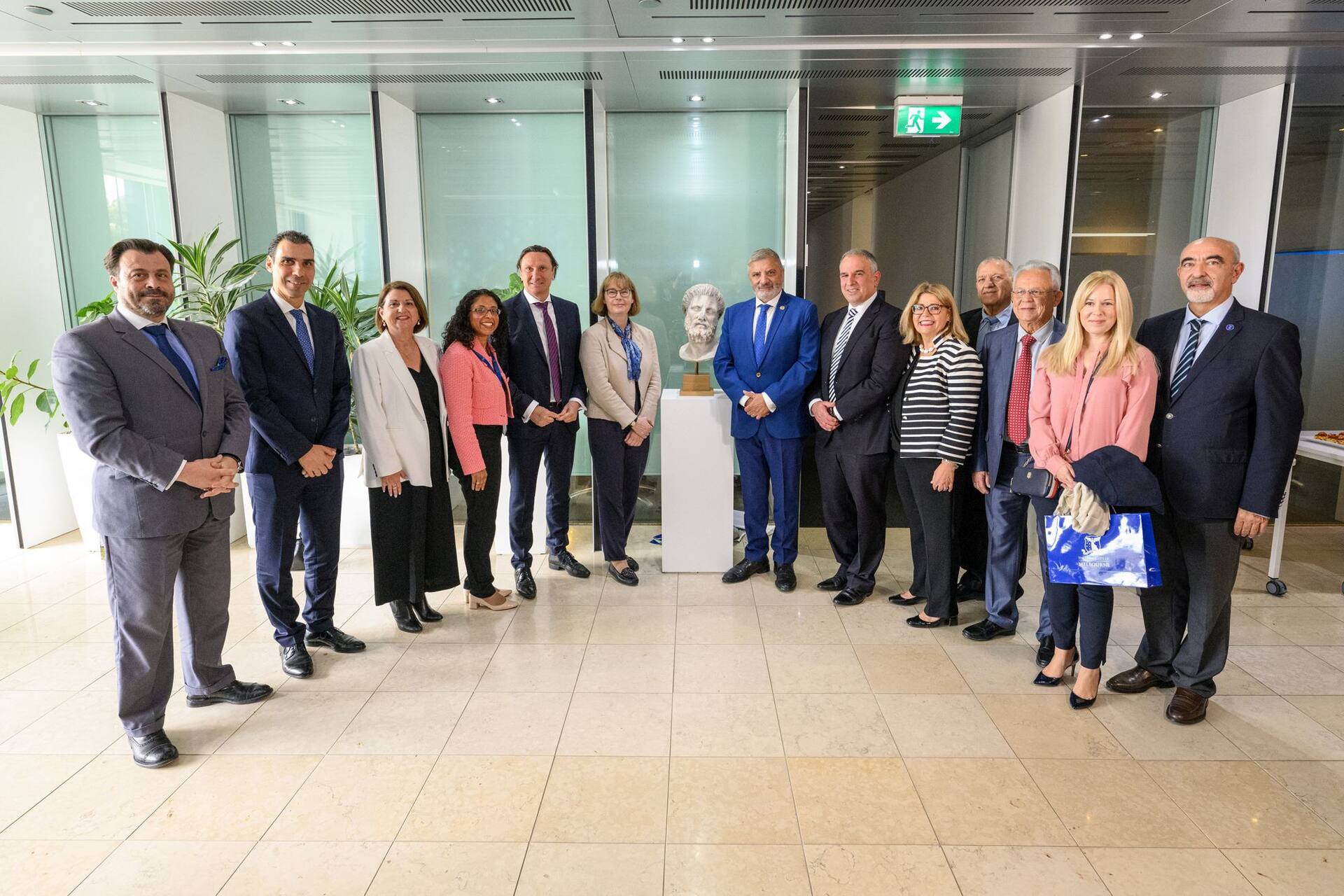 A district court judge has denied a motion to dismiss a lawsuit against 17 elite universities, including Duke, who claimed they illegally agreed to limit financial aid.

In a lawsuit in January, former students alleged universities engaged in price-fixing by relying on a shared method to calculate applicants’ financial need. In April, Duke filed a joint motion alongside other universities to dismiss the antitrust case, saying the plaintiffs’ antitrust complaint fails because the collaboration they are challenging is “exempt from challenge under antitrust laws.”

The universities are members of the “568 Presidents Group”, which have agreed to the “consensus approach”, which is “a set of common standards for determining a family’s ability to pay for their university education”. Duke has been a member of Cartel 568 since 1998.

The opinion, signed by U.S. District Court Judge Matthew F. Kennelly and released Monday, said the plaintiffs plausibly allege that “all [schools] engage in non-need-blind admissions decisions, and they cited school-specific evidence as an example.

The court rejected the schools’ argument that plaintiffs’ claims that accrued prior to January 9, 2018 are statute-barred under the four-year antitrust statute of limitations.

The court also disagreed with the schools’ argument that the plaintiffs do not plausibly allege antitrust injury or antitrust status. The court cited the amended complaint from the lawsuit, in which plaintiffs say schools would have competed for students by offering more competitive aid programs had schools not taken the consensual approach.

Defendants are invited to respond to the Amended Complaint by September 9.

The plaintiffs filed a memorandum in response to the schools’ motion to dismiss the case on June 10. These alumni claimed that if each university allocated an additional 2% of its unrestricted endowment funds annually for financial aid, nine of the 17 universities, including Duke, could offer free tuition to current students on financial aid. The net price at the other eight universities would drop on average by almost $12,000 per year.

The US Department of Justice filed a statement of interest for the trial in July.

Get The Chronicle straight to your inbox

Katie Tan is junior editor and Trinity director of the 118th volume of The Chronicle. 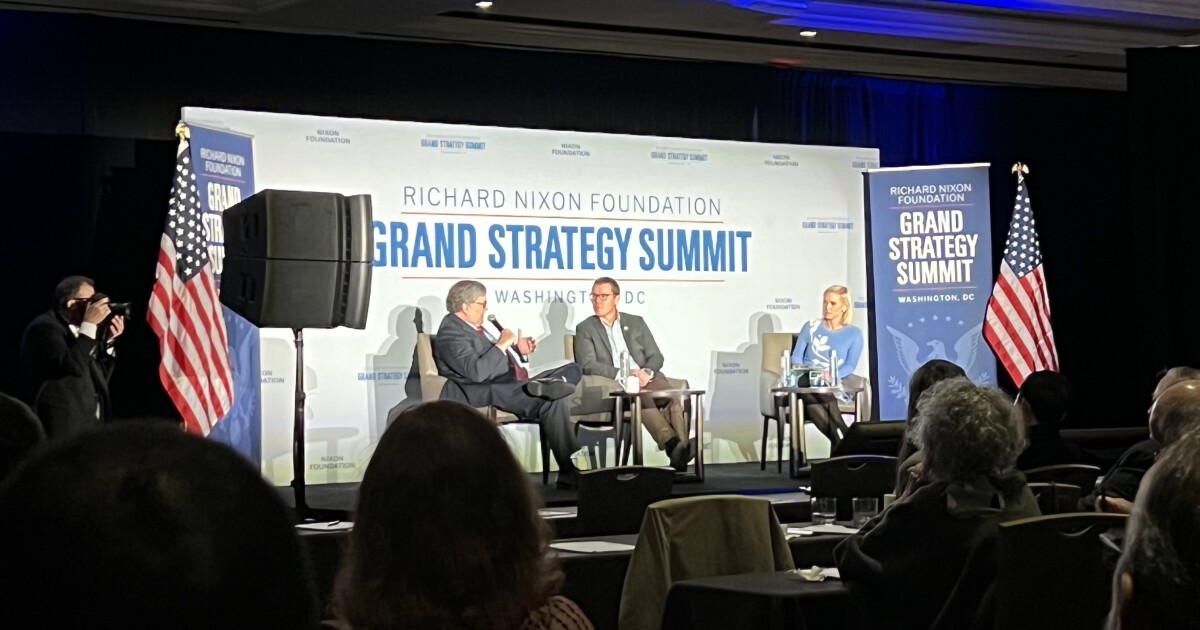