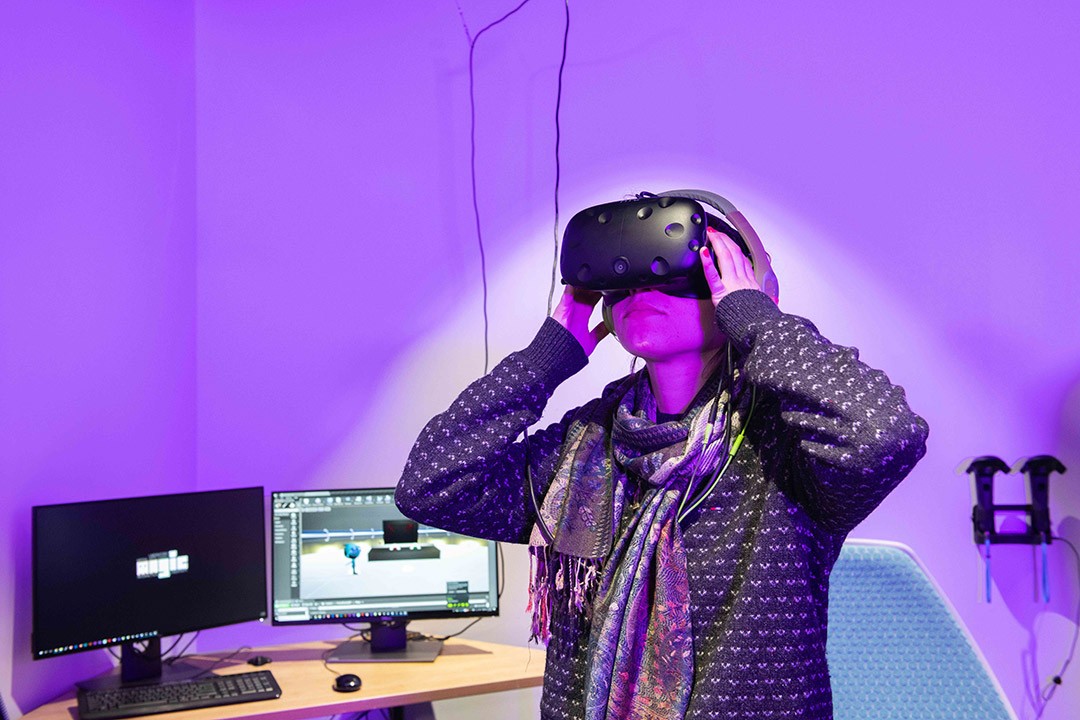 AI Summit brings together an exciting range of ongoing research 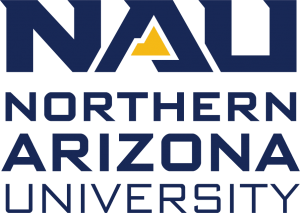 Art is more than just painting on a wall or drawing in a sketchbook. Art can be any number of things, from an installation on world issues to an exhibition designed to float on a river.

Jeremiah Hulsebos-Spofford is an example of an artist seeking to create immersive artistic experiences for the greater Chicagoland community. Not only does he teach his fair share of college-level courses on the Northwest Campus, but he is also one of the many faculty members of the School of the Arts who have exhibited their art around the world.

His next exhibition opens on June 2 at Chicago Cultural Center and is inspired by the unfortunate League of Nations of the twentieth century. â€œI was doing some research and found the architectural competition for the League of Nations palace,â€ Hulsebos-Spofford said. “Two architects proposed a very unusual building, so it became the inspiration for the installation I am presenting.”

But this exhibition is certainly not the first time that Hulsebos-Spofford has exhibited his art. He recently exhibited works of art at the Chicago Museum of Contemporary Art, as well as continuing to work with Floating museum, an artistic collective based in Chicago.

Another important work of Hulsebos-Spofford and the Floating Museum is “Founders”. Hulsebos-Spofford said this inflatable sculpture was meant to serve as a counterpoint to whom the company generally considers its founders.

â€œWe were thinking about how to challenge the idea of â€‹â€‹a monument, so we decided to create a collaborative monument to challenge the notion of ‘foundation’,â€ he said. This public artwork is the result of a collaboration between local museums and artists Chris Pappan (Kanza / Osage, Lakota) and Monica Rickert-Bolter (Potawatomi / African American / German) living in Chicago.

One of the main goals is to present critical work that challenges existing conventions, â€he said.

While Hulsebos-Spofford is certainly active on the local and global art scene, he is equally involved in education. â€œI really enjoy teaching,â€ he said. “[It’s] an experience of learning and building together, thinking about different types of content. “

While we may view the student-teacher dynamic as a one-way street, Hulsebos-Spofford takes the opposite approach. He describes his relationship with teaching as symbiotic – he imparts knowledge to his students and, in turn, those students push him to keep abreast of artistic trends.

Above all, Hulsebos-Spofford is eager to share the countless benefits of an art-based education. â€œCritical thinking skills in artistic creation and problem solving are deeply applicable to almost any field,â€ he said.

More specifically, Hulsebos-Spofford mentions the conversations he has had with professionals who seek out art students for their communication skills and their ability to grasp “big picture” ideas.

â€œArt is collaborative. A lot of it revolves around team building and communication, and being able to communicate your ideas effectively, â€he said. “It’s a training that has large plugins for many different industries.”

Hulsebos-Spofford’s teaching and artwork are wonderful examples of the use of collaborative art and sculpture to communicate nuanced messages to audiences. And IU Northwest students and community members are entitled to a front row seat.

This press release was prepared by Indiana University Northwest. The opinions expressed are those of the author. 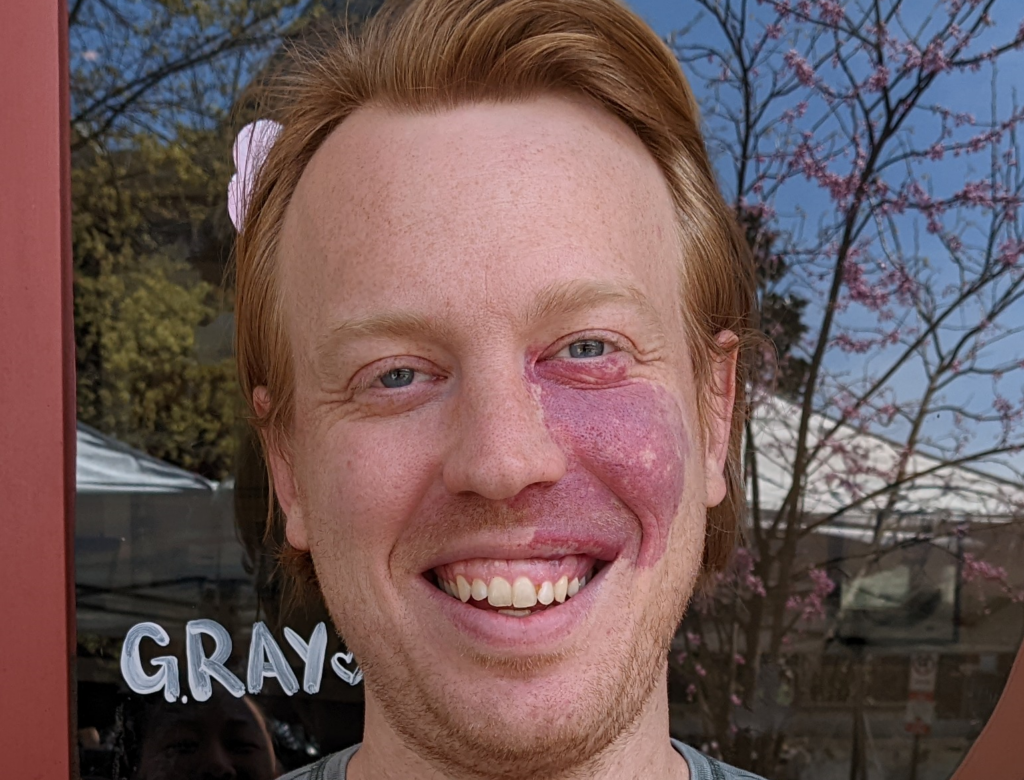