The changes were in response to ten anonymous letters of complaint against the District Special Education Department which were sent to the Guilford Human Rights Commission earlier this year.

Several of the complaints alleged that changes were made to Individual Education Plans without parental notification, a violation of the federal Individuals with Disabilities Education Act, or IDEA. Others said they felt the district should have identified their child or grandchild’s disability sooner, and one parent said he had trouble convincing the school to assess his child. Several of the complaints also spoke of a perceived insensitivity and lack of compassion on the part of the management staff of the special education department.

“Although we always expected there to be difficult discussions and decisions, the parents of a child with special educational needs should NEVER be treated as badly as we have been,” wrote a parent.

In his report to a meeting of the Board of Education on Monday, Freeman pointed out that the letters were anonymous, which made it difficult to respond. He urged families who had specific concerns to speak to a district staff member, such as the school principal or special education coordinator – or, if they did not feel comfortable to come to the district, to go to the State Department of Education.

“We are extremely proud of the special education services we provide and the relationship we have with these families,” Freeman said. “So knowing that these concerns exist is troubling.”

In a letter to the Board of Education from the Guilford Human Rights Commission, the committee said a parent who spoke to a member of the commission by telephone told the commissioner that the letters were anonymous. “because these families fear retaliation for their complaints.”

Freeman said at the meeting that he reviewed each of the complaints with Director of Student Services Jason Sconziano and they discussed specific concerns, recurring patterns in the letters, and how the district could go forward. He said Sconziano then met with special education coordinators to discuss the letters.

“While many letters express concerns about communication – and quite honestly, this was communication at the administrative level – the first line of contact is in the classroom.” Freeman said. “And we want to make sure we have the right numbers in order to build those relationships with parents of students with special needs.”

Freeman told CT Examiner that the cost of the two positions, a total of $49,000, would be taken from the budget, either by transferring funds or taking advantage of savings.

Freeman also said the annual Parent Climate Survey will include a section of questions for parents of children with special needs this year. He said the survey would ask about the quality of services in the district and include space for open-ended responses. He said he wanted to get input from all of the families who have special education students in the district, which he says number about 400.

“The elements I talked about are holistic and systemic. But if there are specific concerns about your child, please talk to a teacher. Talk to a special education coordinator. Talk to a principal, talk to Mr. Sconziano, talk to me… I think the things that have been put in place will help, but what will help more is parents knowing they can come and talk to us,” Freeman said.

Previous Zwelling is remembered for teaching Jewish studies at Wesleyan for 43 years
Next University violence: the classroom as a battlefield 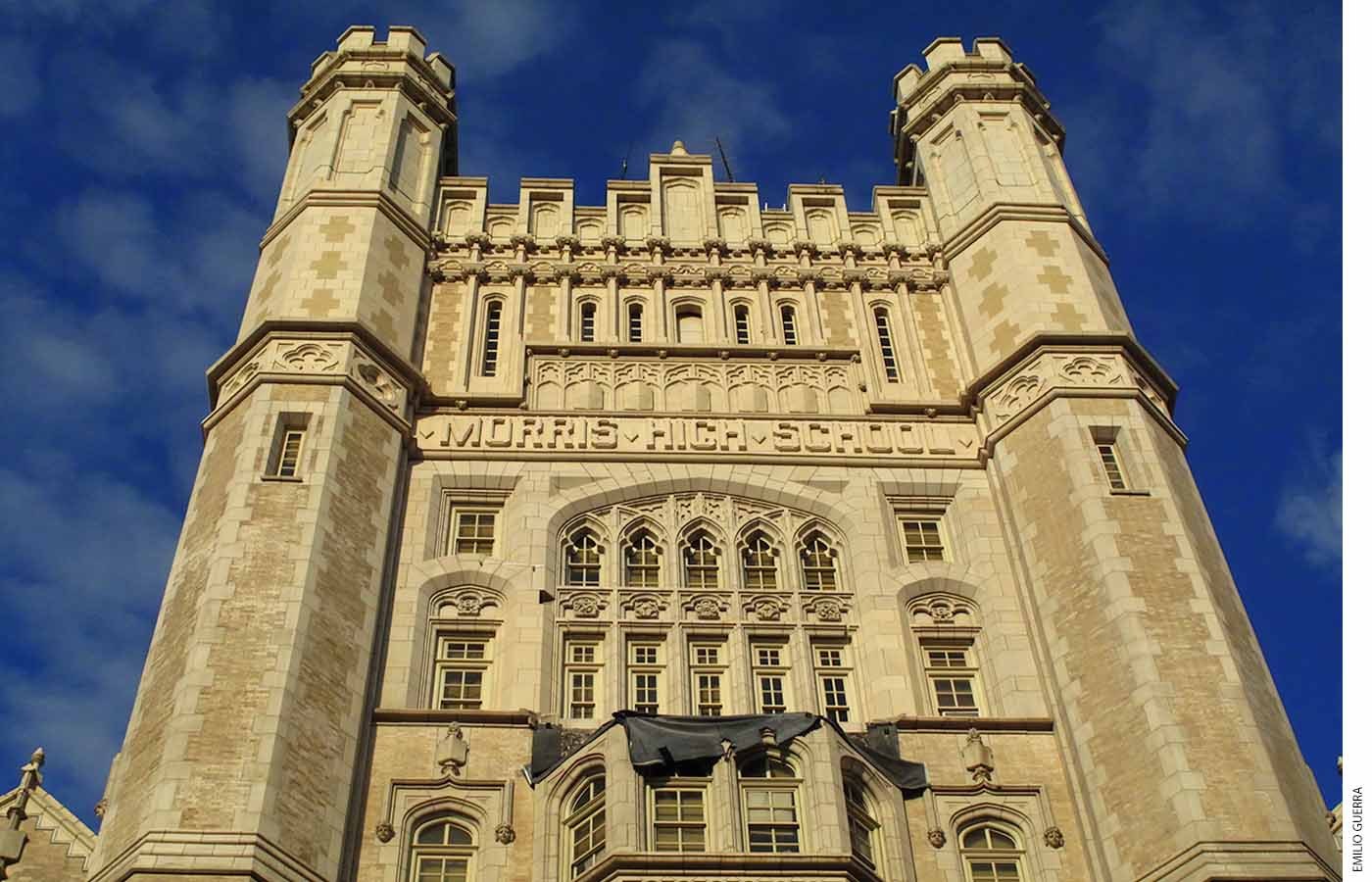