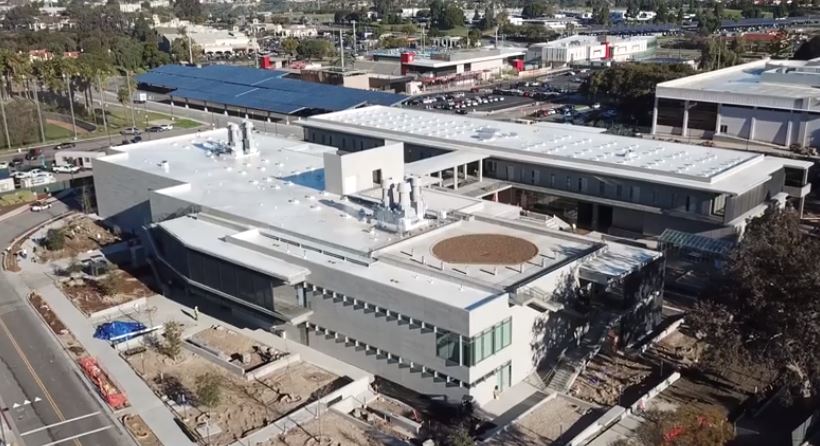 BOSTON – The Boston College volleyball team won a 3-1 victory at Northeastern on Tuesday night. The Eagles remain undefeated at 7-0, while the Huskies are down to 2-5.

In the first, the Eagles trailed 17-14 before ending on an 11-2 to win the set. The race was ignited by the graduates Amaka Chukwujekwu (Laurel, Maryland) and Claire Naughton (Atlanta, Georgia), who had five points in the 5-0 first inning that put BC 19-17 at the top.

Naughton led all players with 20 kills, tying a career-high, with an attack rate of 0.312. She added 14 digs in the double-double effort. Chukwujekwu hit a dominant .500 with 12 kills left with four blocks.

Boston College escaped early in the second set with an 8-0 streak to take an 11-3 lead. Northeastern called the timeout at 8-3 after the junior midfielder Gabby McCaa (Minneapolis, Minnesota) teams up on a combo block and followed by a kill for consecutive BC points. Chukwujekwu closed the set on his fifth kill of the game.

The Eagles return to action this weekend at the St. John’s Classic starting Friday, September 10 against Army West Point at 2 p.m. in Queens, NY. 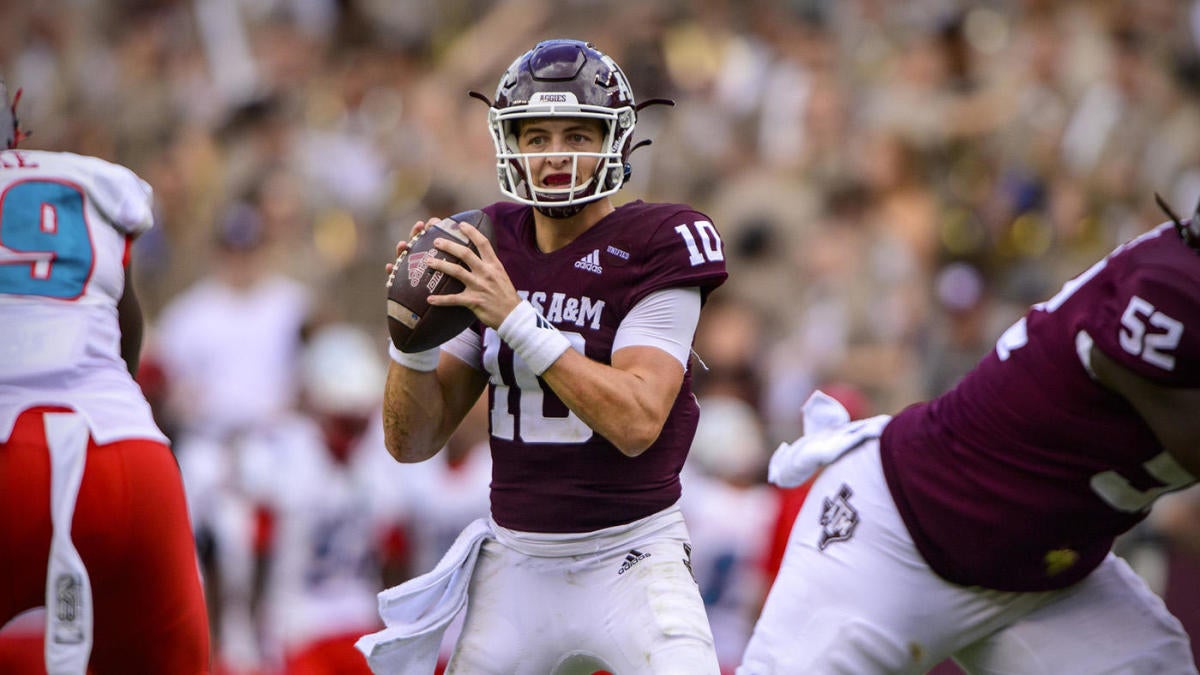 With three full weeks of college football in the rearview mirror, most teams are in …