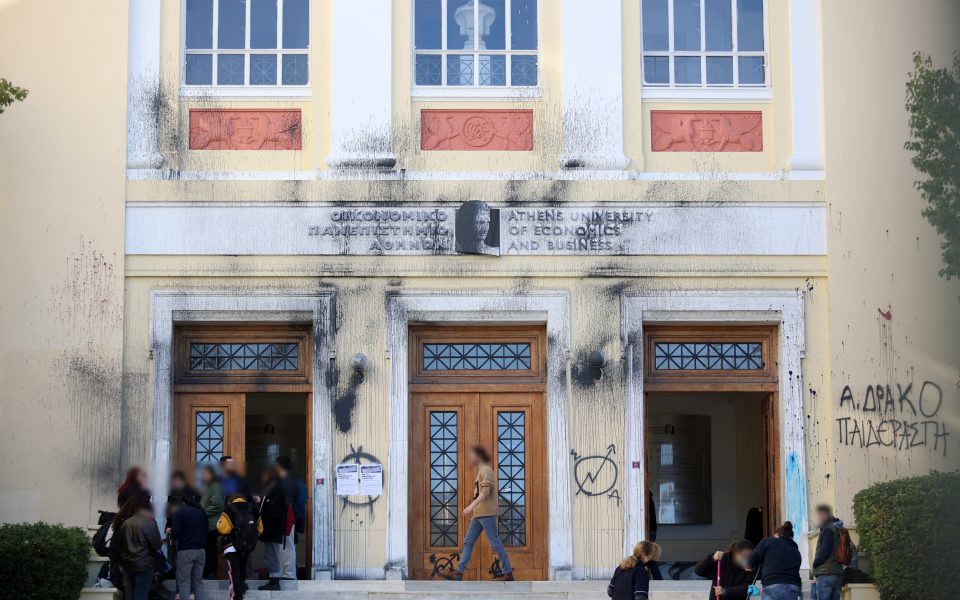 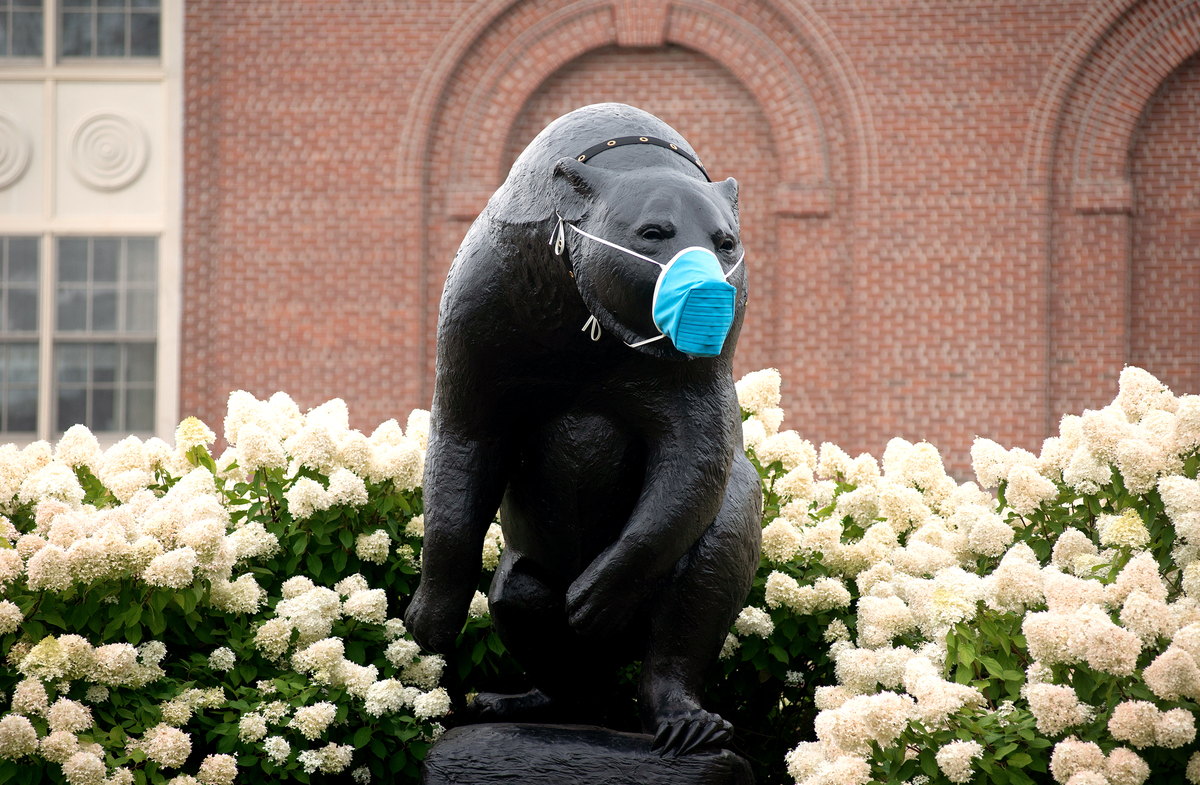 Australian universities have converted as little as 1% of their casual staff to permanent positions six months after the change in labor laws, leaving ‘shocking’ levels of insecurity in an industry already hit hard by job losses triggered by Covid.

Earlier this week, staff at Newcastle University held a 12-hour digital sit-in to protest after only five of 2,300 casual workers converted to full-time work.

The National Union of Higher Education (NTEU) called the conversion rate “abysmal across the industry”.

In March, the federal government amended the Fair Work Act to require casual employees who meet two criteria to be offered full-time or permanent part-time positions. To be eligible, they must have been employed for at least 12 months and have worked a regular number of hours for at least the previous six months.

Since many academic staff are on short-term contracts with semester or summer vacations, few have been eligible to move from casual roles.

For example, out of 11,300 staff at the University of Melbourne, only 112 have been offered permanent positions, according to the NTEU. Within the Faculty of Law and the School of Engineering, there was no conversion.

For Jessica Marian, a casual university employee and NTEU delegate, the initial rejection was compounded because she was one of dozens of people who received a standard letter that omitted the reason for the refusal. He was reading :

“The university has evaluated the hours you worked for us over the past 12 months and determined that you meet the eligibility criteria for conversion,… However

“I felt like a loser,” said Marian, a part-time professor of English literature and administrator at the university. “It was just shocking, and I was upset.”

Four hours later, “the follow-up letter was just as cruel”, telling her that she was not even eligible for conversion, she said: “It’s not just what’s legal – it’s is doing what is reasonable in the treatment of casuals. “

According to Alison Barnes, National President of the NTEU, well over 50% of undergraduate education is provided by people without job security, sick leave or paid time off.

“Universities have really operated on the backs of poorly paid and precarious workers for decades,” she said.

Details of the low conversion rates come as eight university vice-chancellors are due to join a Commonwealth Economic Development of Australia (CEDA) panel on Thursday in Sydney.

“Australia’s higher education sector is vital to the country’s future workforce needs and economic prosperity,” CEDA said. “There is no sector, industry or company that is not impacted by the success of universities and that depends on it. “

Stuart Andrews, executive director of the Australian Higher Education Industrial Association representing 32 universities, including the University of Melbourne, said casual staff were “an integral and very important component of any university workforce”.

“Many have intermittent or short-term jobs, they don’t have regular hours and don’t fit the profile of permanent jobs,” he said. “The vast majority of casual university employees are therefore not eligible for permanent conversion under the Fair Work Act. “

The issue, which Andrews described as “not surprising” given that many teachers are doctoral students who work while studying or have permanent jobs elsewhere, will be “further explored” during negotiations between unions and universities. Across the country.

The ACTU is preparing the details of its union members on conversion rates in other sectors of the economy.