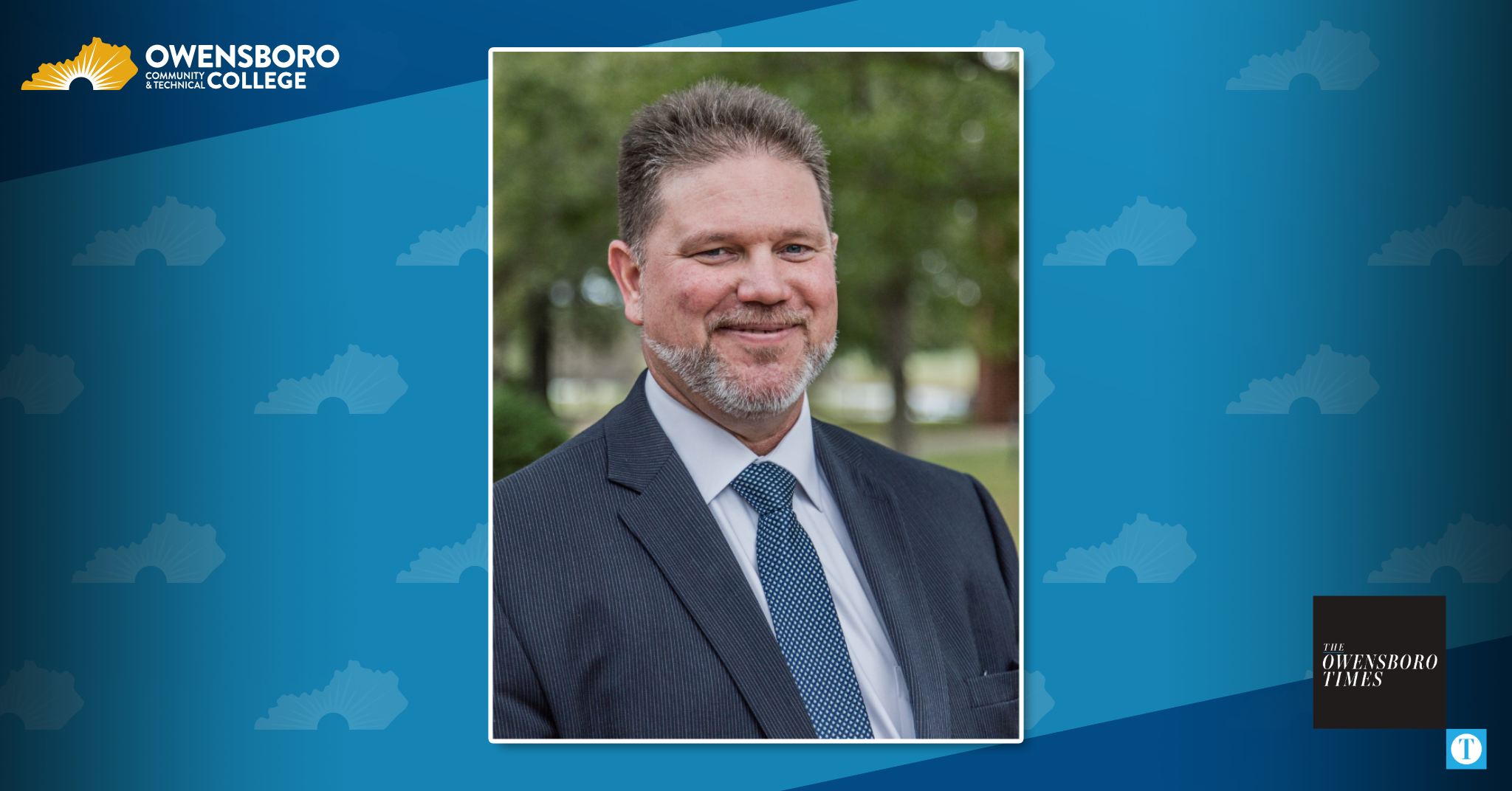 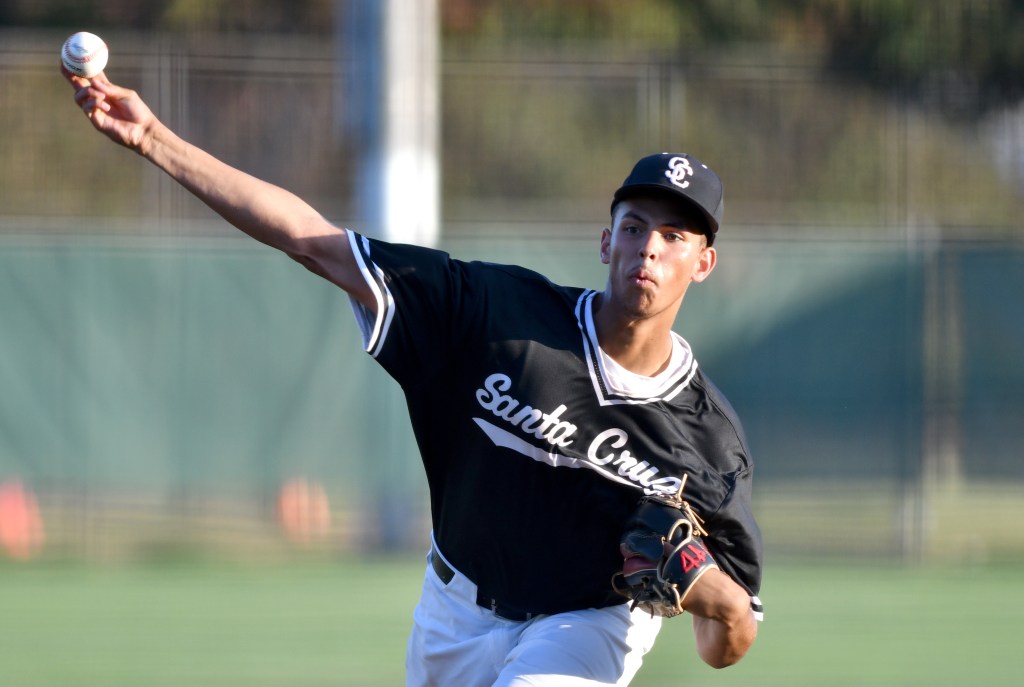 A life in biochemistry: Dr. Julie Senecoff shares her passion with students at Manor College

The McNeil family has been a part of Le Moyne College since the first day the Jesuit institution offered classes.

In 1951, Dan McNeil Jr. was one of 259 men and women to graduate from the college’s inaugural class.

Today, his grandson Brent McNeil will receive a bachelor’s degree in alma mater from his grandfather, the third generation of McNeils among 35,000 former Dolphins.

Now 98, McNeil Jr. received an honorary doctorate in human letters earlier this month as the college celebrates the 75th anniversary of its founding.

McNeil Jr. recalls being in a line of over 100 people waiting to register for classes at Syracuse University, when a veteran colleague mentioned that a new Jesuit college was also accepting students for its inaugural class.

The college was the first mixed Jesuit institution in the United States, and classes were held in downtown Syracuse before moving to the “heights” of Salt Springs Road. Tuition was $ 350 per year, and the college’s first class could choose from eight majors. (In 2021, students can pursue bachelor’s studies in more than 30 concentrations, as well as master’s and doctoral programs.)

McNeil Jr. commuted from Cortland for his classes, a daily back road trip that was more strenuous before the construction of the Interstate 81 corridor.

“I joke that after four years I was more beaten because of displacement than the war in Europe,” he said.

The college had a strict attendance policy. (â€œIf you had two class breaks, you were missing,â€ McNeil Jr. said)

McNeil Jr. said his â€œall-time recordâ€ was a 45-minute ride from Cortland to Syracuse; the longest journey took over six hours, after a truck stabbed and blocked the road.

â€œThe rule was to keep the car full of gas, because you never knew how long you would be on the road,â€ he said.

He was the oldest of his classmates, having served in the United States Army under General George S. Patton. On the last day of World War II, McNeil Jr. was at the Czech border; he returned home to Cortland to continue his university studies thanks to the new GI Bill.

McNeil Jr. studied industrial labor relations, which has served him well in his role as chairman of McNeil Development Company, credited with revitalizing downtown Cortland.

His family has followed in his footsteps in more ways than one. His son Dan McNeill III graduated from Moyne in 1977 and is president of McNeil & Company in Cortland; his sister Mary McNeil received her MBA from Moyne in 2008 and is the chief operating officer of the insurance company. Granddaughter Lauren Davis graduated from Le Moyne in 2008 and also works in the family business.

The family awarded scholarships to their alma mater and established the McNeil Academy, which prepares students for the fields of risk management and insurance.

McNeil Jr. is humble about his family’s success and grateful for the education he received at Moyne.

â€œIt comes with a lot of luck,â€ said the Patriarch, who still works with his son and works every day. â€œSome people work very hard and they are still struggling. We were very lucky. 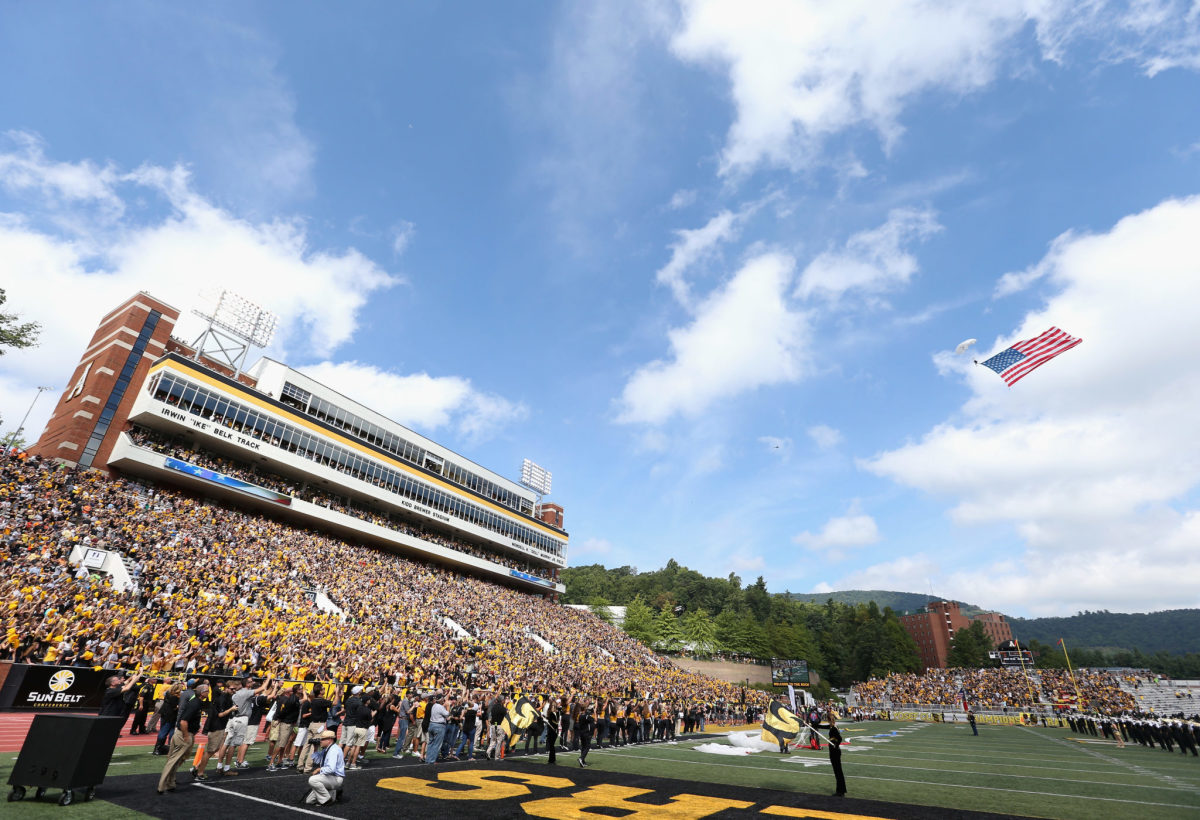 BOONE, NC – SEPTEMBER 17: A general view of the game between the Miami Hurricanes …